The Board of Commissioners meet at the Housing Authority office, 2160 41st Avenue, Capitola. Meetings are held on the fourth Wednesday of the month at 11:30 AM unless otherwise noted. There are no board meetings in July or November. For the agenda for the next meeting, click here. 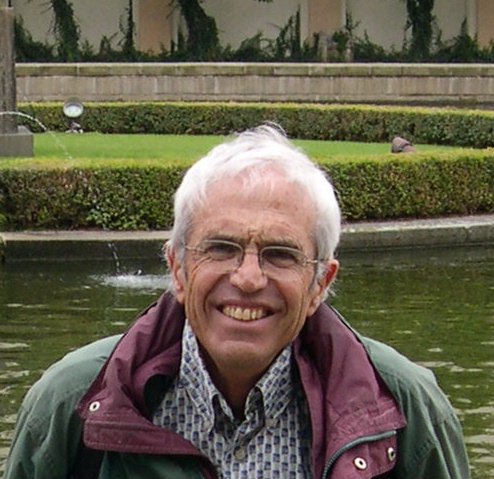 Andy Schiffrin has worked for the Third District County Supervisor representing most of the City of Santa Cruz and the north coast of the County since 1975.  He is officially retired but continues to work part time on a volunteer basis.  He also teaches an environmental assessment class at UCSC and works part time for FEMA in their Community Planning and Capacity Building program assisting communities recovering from disasters.  He has a B.A. from UCLA and a Masters in City Planning from M.I.T.  He is currently serving a 4-year term in the at-large seat on the Board. 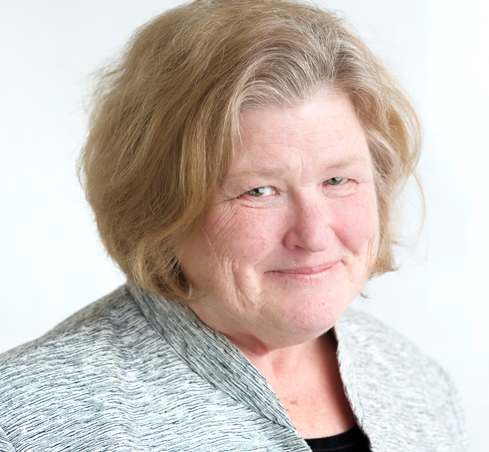 Carol Berg has been the Housing and Community Development Manager for the City of Santa Cruz since moving to Santa Cruz in 2001. Prior to this, Carol has worked in various planning, urban design, and community building positions in both the private sector or local governments in southern California, New York City, Denver Colorado, and Bozeman Montana. Carol also served as a teacher in the Peace Corps in Barbados, British West Indies and has enjoyed traveling extensively throughout the world. She has an MLA from Harvard University and a BFA from the University of Washington. Carol Berg represents the City of Santa Cruz on the Commission. 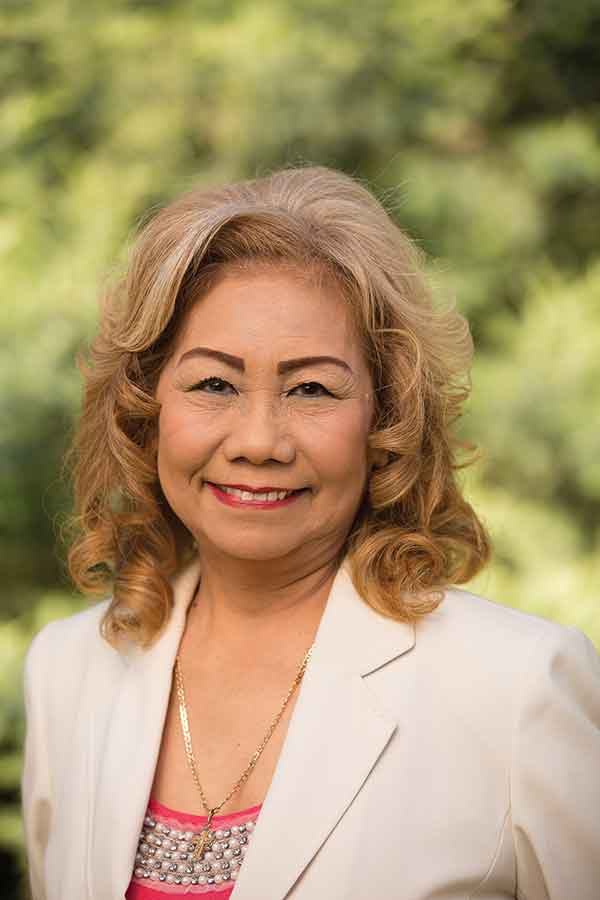 Ligaya Eligio was born and raised in the Philippines. She came to America as an immigrant in 1978. She is hard working single mother with three beautiful daughters. Two of her daughters are on their own away from home and have their own families. Her youngest daughter graduated college last year and is currently pursuing her master's degree. She lived in Watsonville prior to moving to Santa Cruz. She loves it here and this is where she plans to retire. Ligaya Eligio represents an at-large tenant representative on the Board of Commissioners of the Housing Authority of the County of Santa Cruz. 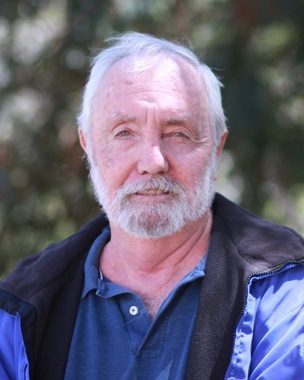 Richard Schmale is retired. He holds a management degree from Sonoma State University. Richard Schmale represents an at-large tenant representative on the Board of Commissioners of the Housing Authority of the County of Santa Cruz. 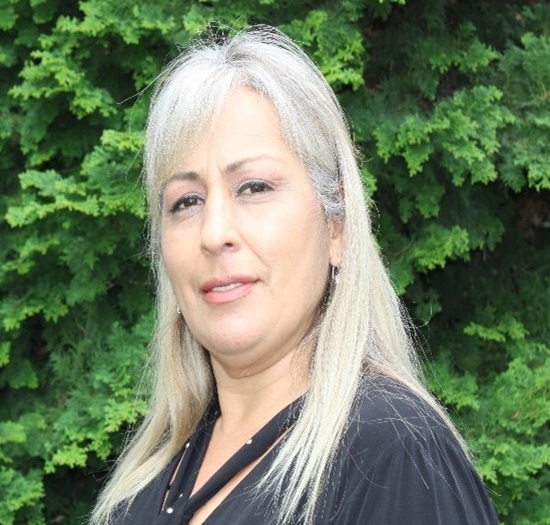 Annette Melendrez, a native of Watsonville, is the Director of Programs at Pájaro Valley Shelter Services, where she has served for 22 years.  A past participant in the PV Shelter program and a Section 8 voucher recipient, Annette and her husband now are homeowners, parents of 7 children and 5 grandchildren. Her passion is to help empower families in need toward self-sufficiency and improvement of their quality of life. Annette represents South Santa Cruz County.